Secret Breakers is a six book adventure series that follows a team of young code-crackers and their friends through interlocking adventures as they battle to solve the mystery of the world’s most mysterious unbroken code!

Each book involves a self-contained adventure and although the books can be read in any order, the six books work together, like a puzzle in themselves, building towards one dramatic conclusion and translation of the central code!

Each book involves a self-contained adventure that build towards a dramatic conclusion.
Buy now from Amazon 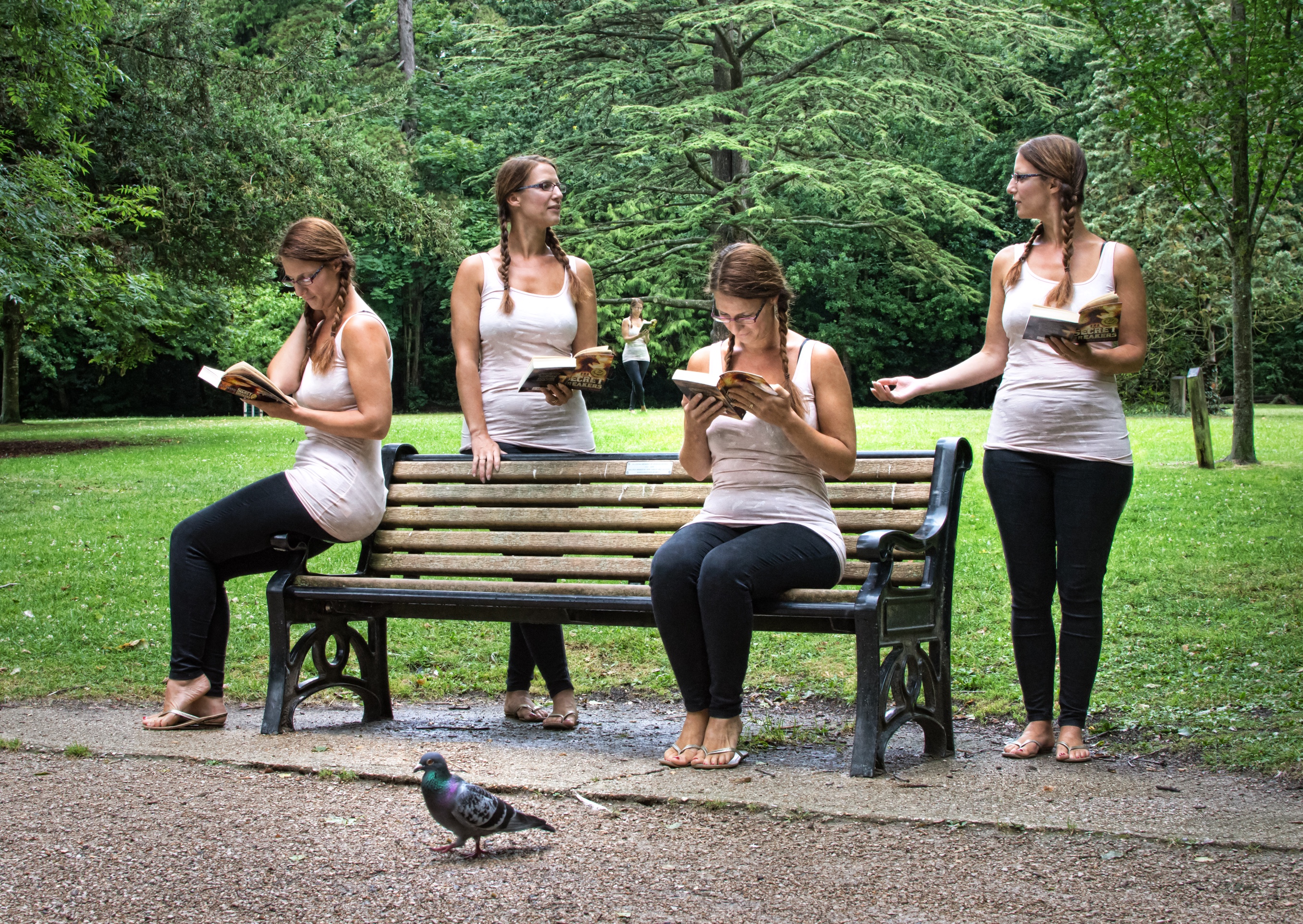 All the codes in the series are real! All the mysteries are real unsolved mysteries! And in creating the series I wanted readers to be able to investigate the real codes for themselves and find out more as they read. The overarching central mystery concerns the Voynich Manuscript. 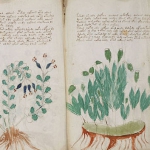 This five hundred year old manuscript is written entirely in code and real code-crackers across the globe have tried to make sense of what it says. I became fascinated by the manuscript and so I created a team of teenage code-crackers and gave them the mission to do what no adult code-cracker had managed to do before – to break the code. In order to fulfil their quest, they are trained by code-crackers from the past, all of whom are based on real code-crackers who really lived.

Their training takes place at Bletchley Park Mansion, the centre of British code-cracking in the Second World War. Using real codes and real locations was important to add authenticity and excitement to my story. 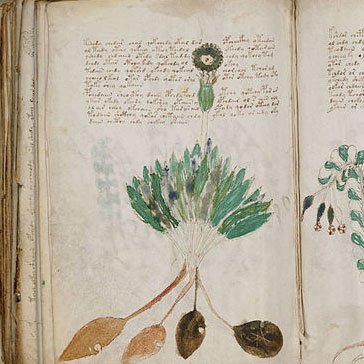 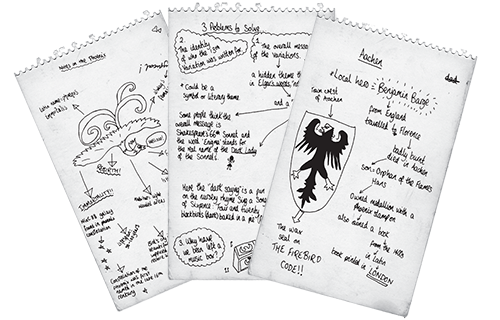 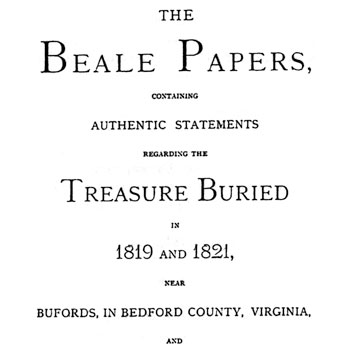 The adventures begin in Britain but the team of Secret Breakers have to eventually travel overseas, aiming to decipher as they go, more un-cracked codes from history. Codes tackled in the series include, The Dorabella Cipher, The Shugborough Tomb, A code hidden in a Shakespeare folio, and The American Beale Papers Code .

Readers can work with the team of Secret Breakers, trying to collect clues throughout the series that will help them eventually make sense of that unread ancient manuscript discovered by Voynich which ties all the mysteries in the series together!