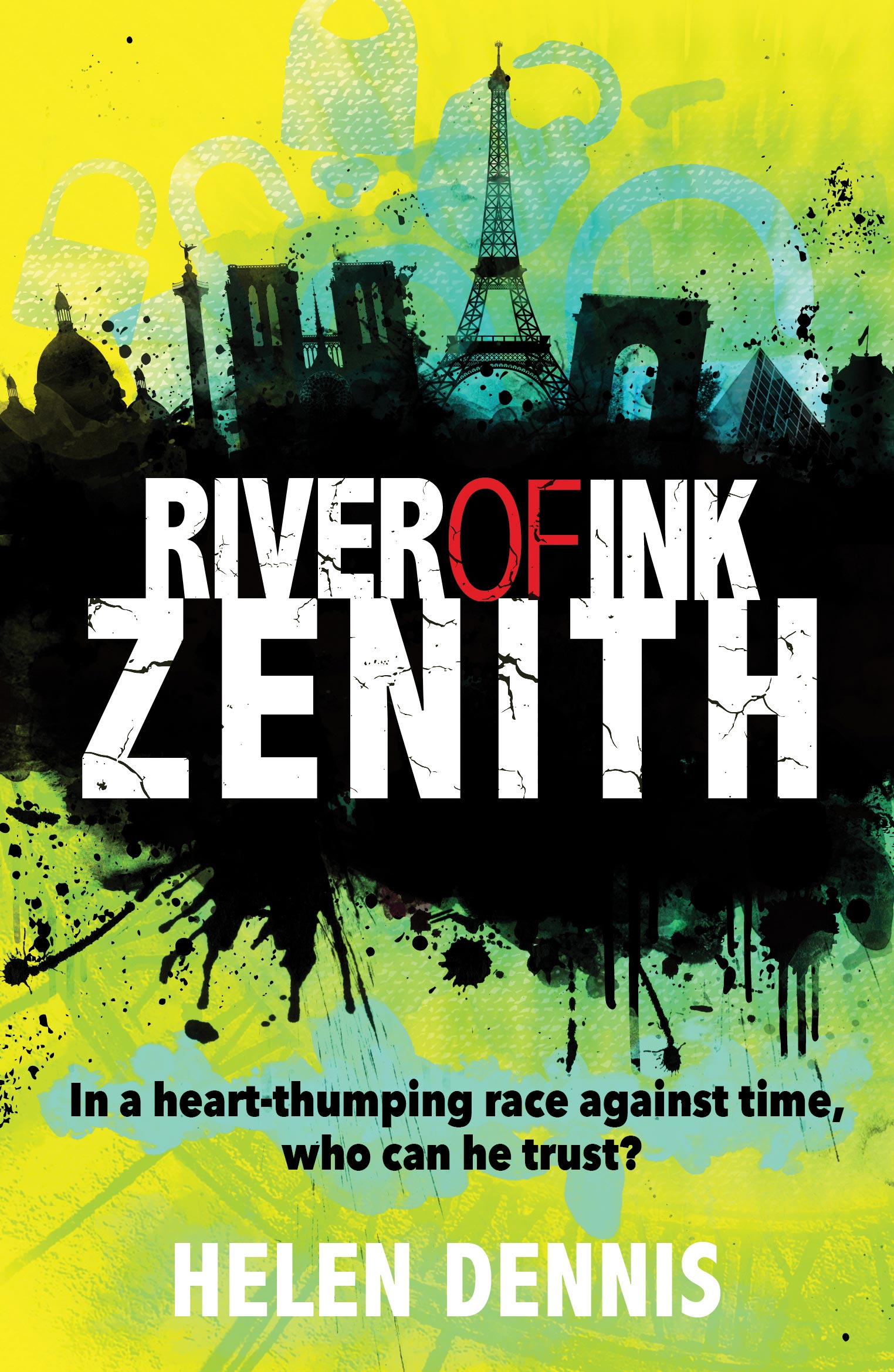 It began with a mystery boy washed up on the banks of the Thames.  It will end in a race against time itself. 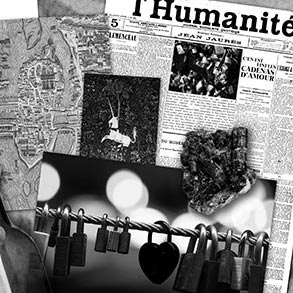 Jed must confront the revelation of his true identity: he is the alchemist  Fulcanelli who discovered the elixir of life and used it to become young again. He must take the elixir one more time in order to live for ever. If he doesn’t take it he will die. But Jed only has nine months left to take the elixir. And he has absolutely no idea how to make it.

The challenge is clear. Jed, Kassia and co. must hunt down the secret recipe.Their quest takes them to Prague and then on to Paris – but hot on their heels are NOAH, the secret organisation that will do anything to get their hands on the secret to eternal life.

Jed has everything to live for. But who can he trust?

The second book in this thrilling series packed with adventure and mystery.