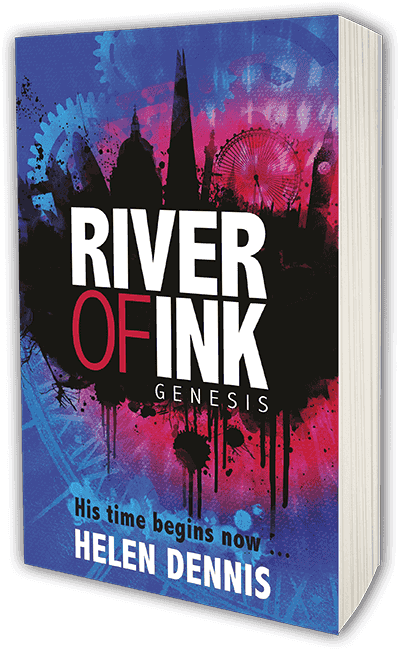 On a cold London day, a teenage boy washes up on the banks of the Thames. He remembers nothing. Not who is he. Not where he’s from. Or why he was in the river.

He becomes the focus of worldwide media speculation, and unable to communicate, he is given paper and a pencil and begins to scribble. Soon a strange, twisted symbol emerges – but he has no idea why he has drawn it. As he begins to build a new life under a new name, the hunt for his real identity begins.

His search for answers will lead him on a dangerous quest, which he has only one year to complete.

Introducing the first book in a thrilling new series packed with adventure and mystery.

Praise for River of Ink, including being selected as one of The Telegraph’s best young adult books for 2016.

…there are lots of twists and pacy dialogue in this first instalment of a thriller trilogy… River of Ink has the promise of being a good series.
Martin Chilton, The Telegraph

… the plot gets going with an extraordinary twist. The ensuing high-speed chases, snappy dialogue and elaborate symbolism are enjoyable… this promises to be an exciting series.
Suzi Feay, Financial Times

Helen Dennis is no stranger to writing mystery quest books. I am quite a fan of her middle grade Secret Breakers series, and Genesis is even better… Genesis by Helen Dennis is a very welcome addition to my bookshelf.
The Book Zone 4 Boys

‘River of Ink: Genesis’ has been shortlisted for the Salford Children’s Book Award 2017/18

Watch the exciting trailer for River of Ink 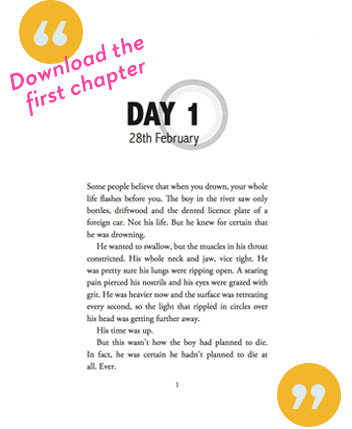 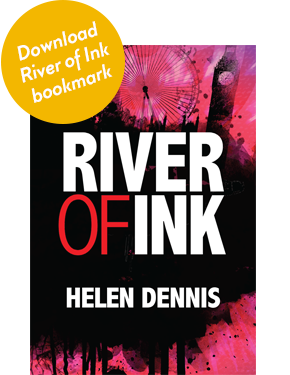 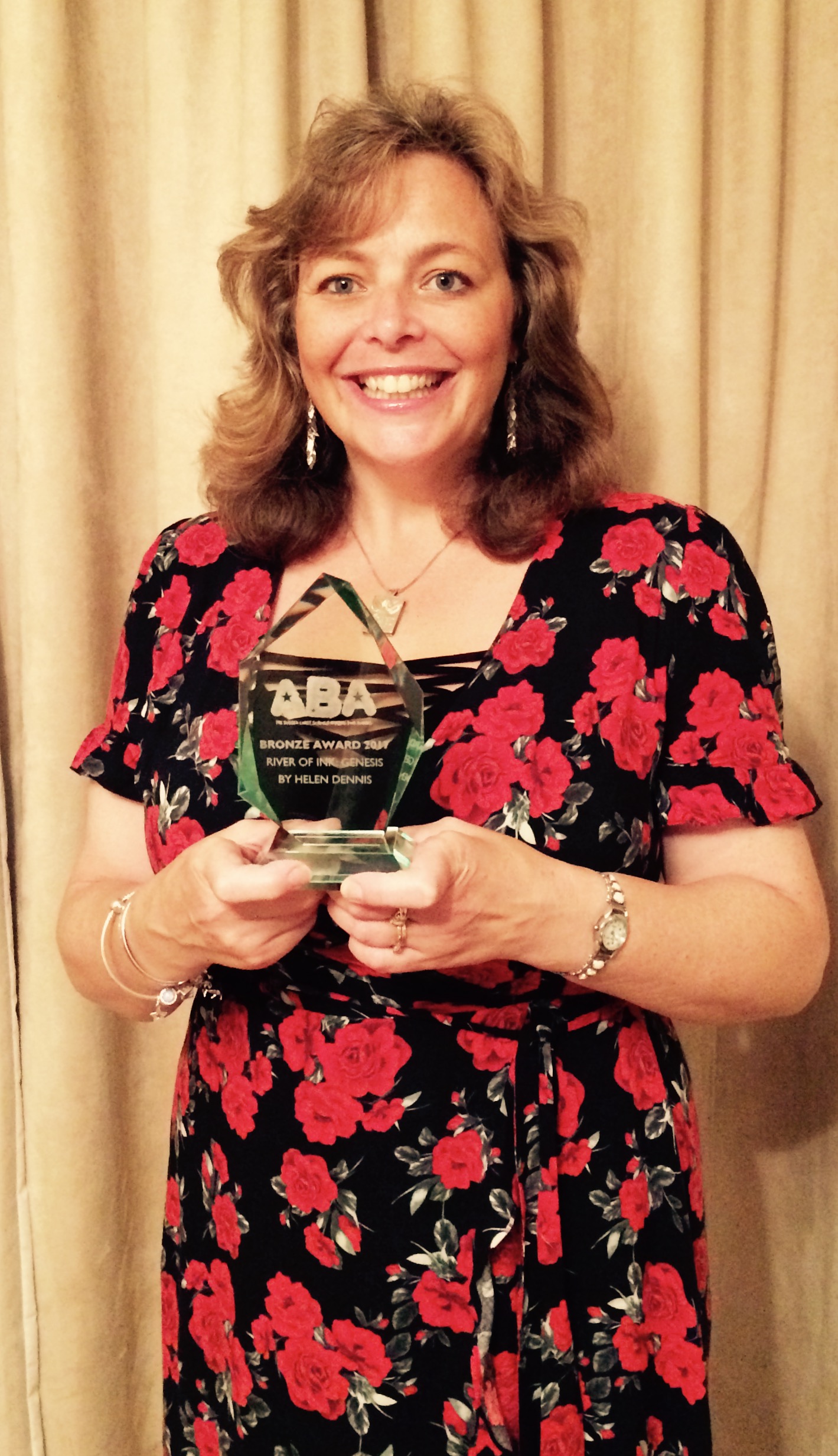